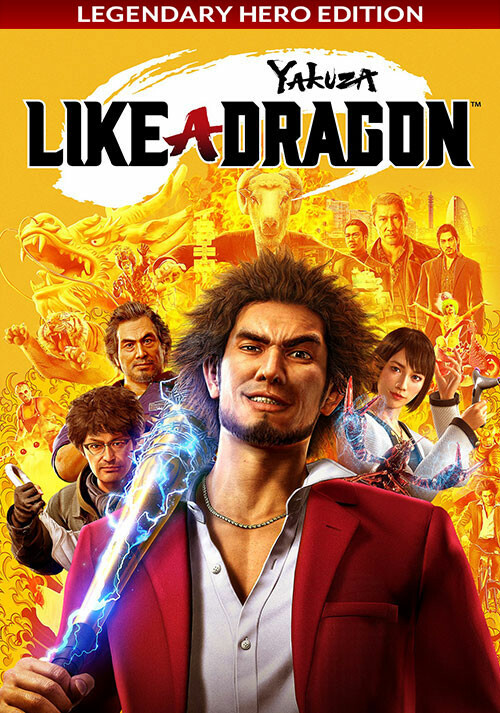 Add Yakuza: Like a Dragon - Legendary Hero Edition to your wishlist

Videos and Screenshots Yakuza: Like a Dragon - Legendary Hero Edition 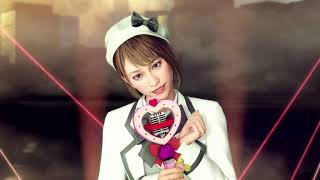 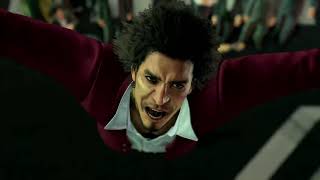 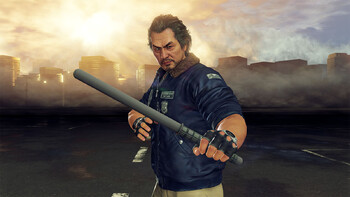 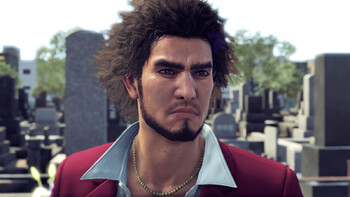 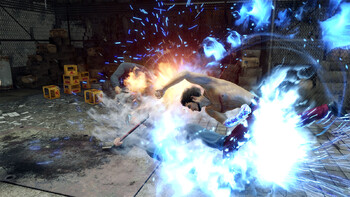 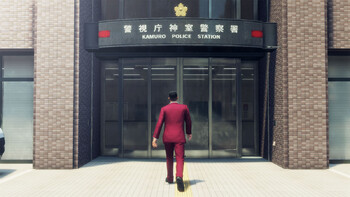 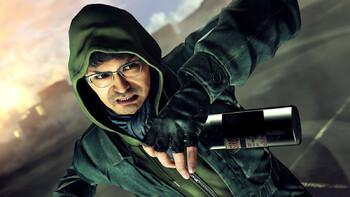 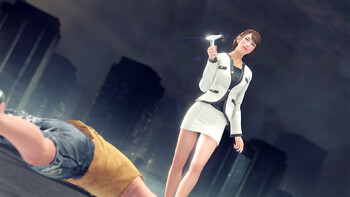 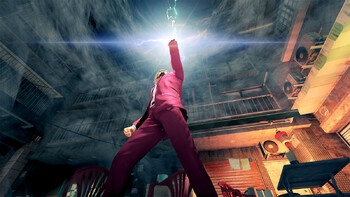 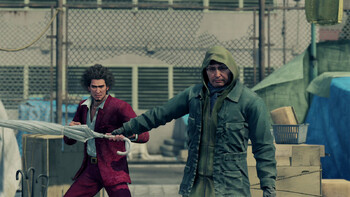 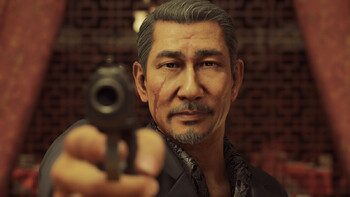 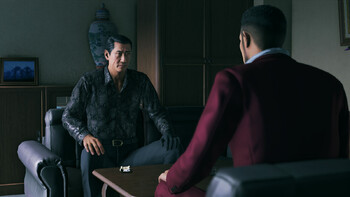 Other versions Yakuza: Like a Dragon - Legendary Hero Edition

Embrace the weird in the new Yakuza: Like a Dragon gameplay T...

Rise like a dragon next month when the Yakuza series returns with the launch of Yakuza: Like a Dragon on November 10th. Before that, we've been treated to a brand new gameplay trailer to show off some of the things we can expect in the game from SEGA. As you'd expect from the open world action series there is a variety of things to do outside of the main missions, such as...

Description of Yakuza: Like a Dragon - Legendary Hero Edition

Ichiban Kasuga, a low-ranking grunt of a low-ranking yakuza family in Tokyo, faces an 18-year prison sentence after taking the fall for a crime he didn't commit. Never losing faith, he loyally serves his time and returns to society to discover that no one was waiting for him on the outside, and his clan has been destroyed by the man he respected most. Ichiban sets out to discover the truth behind his family's betrayal and take his life back, drawing a ragtag group of society’s outcasts to his side: Adachi, a rogue cop, Nanba, a homeless ex-nurse, and Saeko, a hostess on a mission. Together, they are drawn into a conflict brewing beneath the surface in Yokohama and must rise to become the heroes they never expected to be.

LEVEL UP FROM UNDERDOG TO DRAGON IN DYNAMIC RPG COMBAT

Experience dynamic RPG combat like none other. Switch between 19 unique Jobs ranging from Bodyguard to Musician, using the battlefield as your weapon. Take up bats, umbrellas, bikes, signs, and everything else at your disposal to clean up the streets!

When you're not busy bashing heads, relax by hitting up the local arcade for some classic SEGA games, compete with locals in a no holds barred go-kart race around Yokohama, complete 50 unique substories, or just take in the scenery of a modern-day Japanese city. There’s always something new around the corner.

© SEGA. All rights reserved. SEGA is registered in the U.S. Patent and Trademark Office. SEGA, the SEGA logo, YAKUZA and LIKE A DRAGON are either registered trademarks or trademarks of SEGA CORPORATION. All other trademarks, logos and copyrights are property of their respective owners.

Problems with Yakuza: Like a Dragon - Legendary Hero Edition?