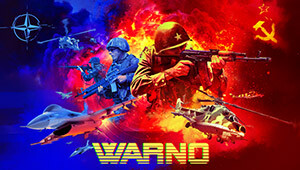 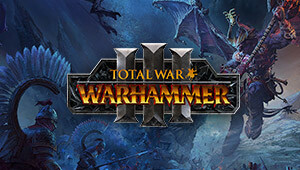 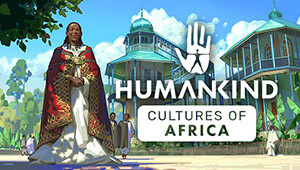 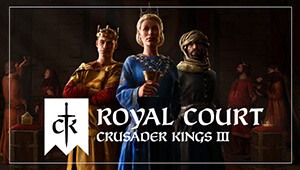 All Strategy Games at Gamesplanet.com

The already legendary game of modern cross-domain operations returns with an all-new UI, even more refined simulation mechanics and a host of new features and content. Command: Modern Operations allows you to simulate every military engagement from post World War II to the present day.

Improve your experience in Anno 1800™ with the Gold Edition Year 3, which includes the Season 3 Pass and deluxe pack.

Originally created by legendary game designer Sid Meier, Civilization is a turn-based strategy game in which you attempt to build an empire to stand the test of time. Become Ruler of the World by establishing and leading a civilization from the Stone Age to the Information Age.

One of the most beloved real-time strategy games returns to glory with Age of Empires IV, putting you at the center of epic historical battles that shaped the world.

Sid Meier’s Civilization VI: Platinum Edition is the perfect entry point for PC gamers who have yet to experience the addictive gameplay that has made Civilization one of the greatest game series of all time. The package includes Sid Meier's Civilization VI, six DLC packs as well as the Rise and Fall and Gathering Storm expansions.

Emerge from the cosmic dark age of a fallen galactic empire to build a new future for your people. Age of Wonders: Planetfall is the new strategy game from Triumph Studios, creators of the critically acclaimed Age of Wonders series, bringing all the exciting tactical turn-based combat and in-depth empire building of its predecessors to space in an all-new, sci-fi setting.

X4 will allow you to fly all ships personally. From small scouts over a wide range of ship classes up to the biggest carrier, everything can be piloted from the cockpit or an external view.

The Endless Legend Definitive Edition contains the Emperor Edition of the game and all 9 DLCs released, including the newly announced Monstrous Tales DLC.

Aliens rule Earth, promising a brilliant future for mankind while secretly hiding a sinister agenda. As the leader of a guerrilla force facing impossible odds, you must ignite a global resistance to eliminate the alien threat and save the hum race from extinction.

Warhammer 40,000: Gladius and all its DLCs in a complete bundle!