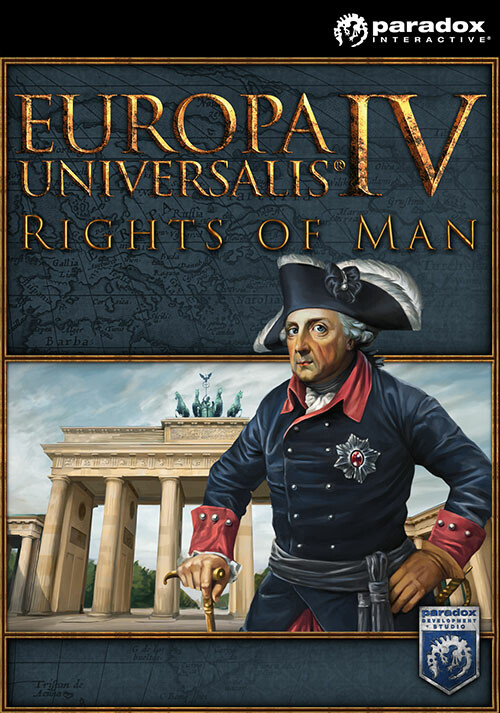 Add Europa Universalis IV: Rights of Man to your wishlist 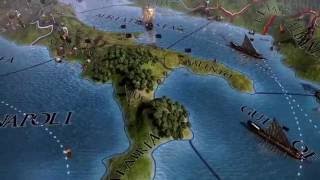 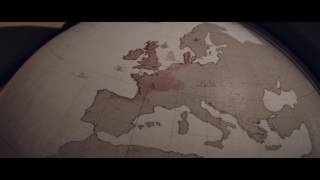 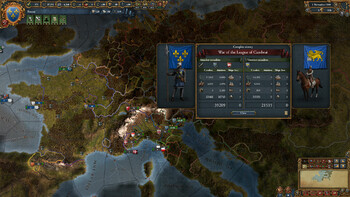 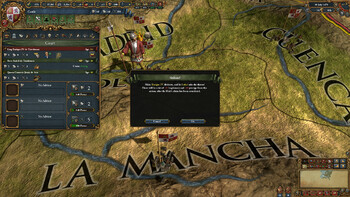 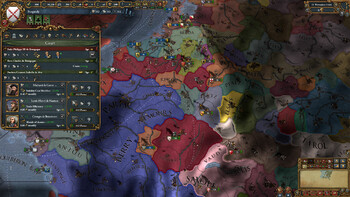 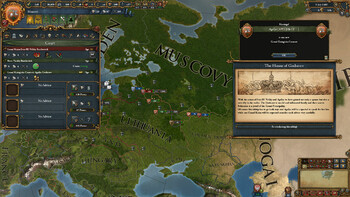 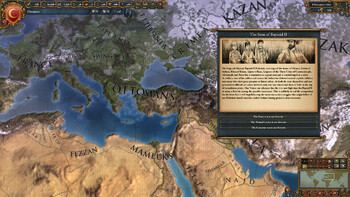 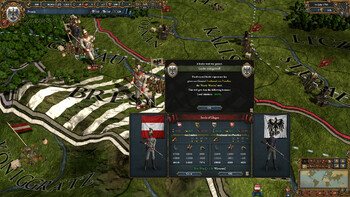 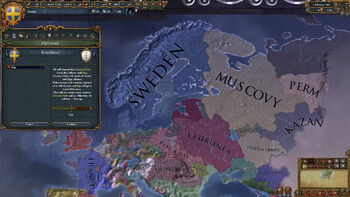 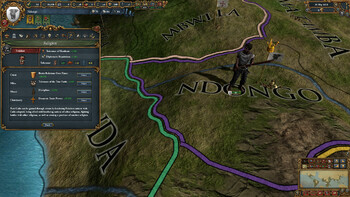 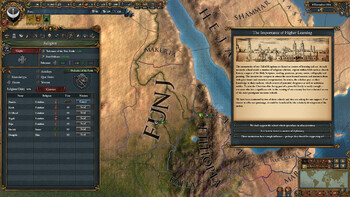 Paradox Interactive presents the newest expansion to Europa Universalis IV, the landmark historical grand strategy game from Paradox Development Studio. Rights of Man adds greater depth and detail to a host of game systems. New decisions, greater customization and added personality are all coming to the best-selling game about exploration, trade and conquest.