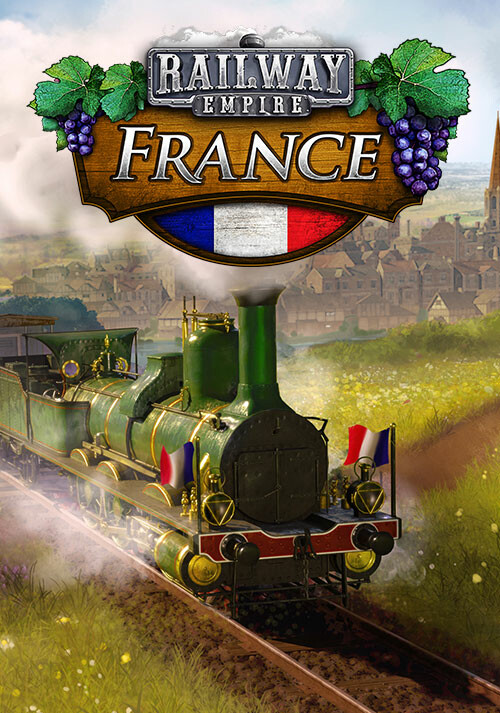 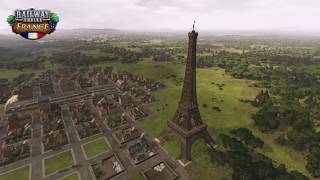 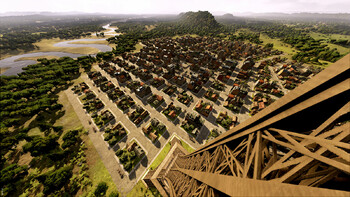 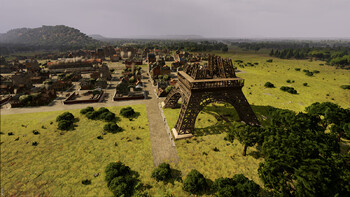 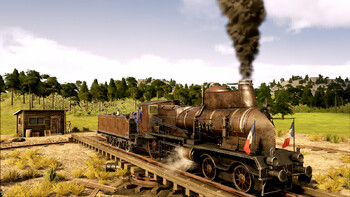 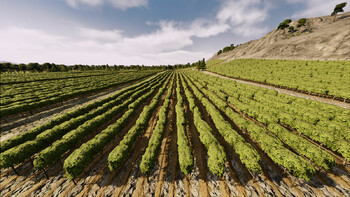 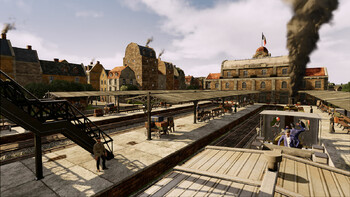 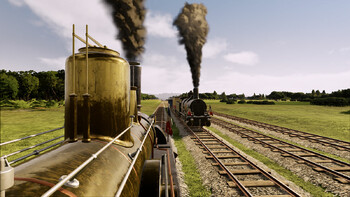 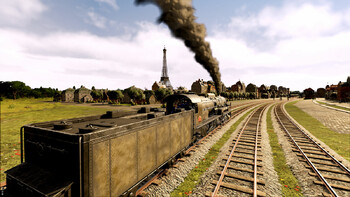 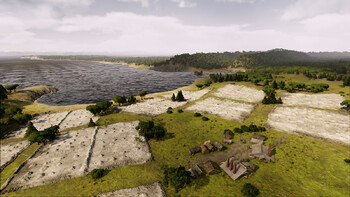 Buy Railway Empire: France as a Steam key at Gamesplanet.com

In the wake of Emperor Napoleon III’s exile, the French monarchy has collapsed for the second time, and the Third Republic has taken its place. In the Railway Empire – France DLC you will decide your country’s industrial future. Either take sides with a militaristic general and increase the strength of France’s borders in anticipation of a new war or help the minister of public work to rebuild the infrastructure of the country and undertake the controversial new “Eiffel Tower” project.