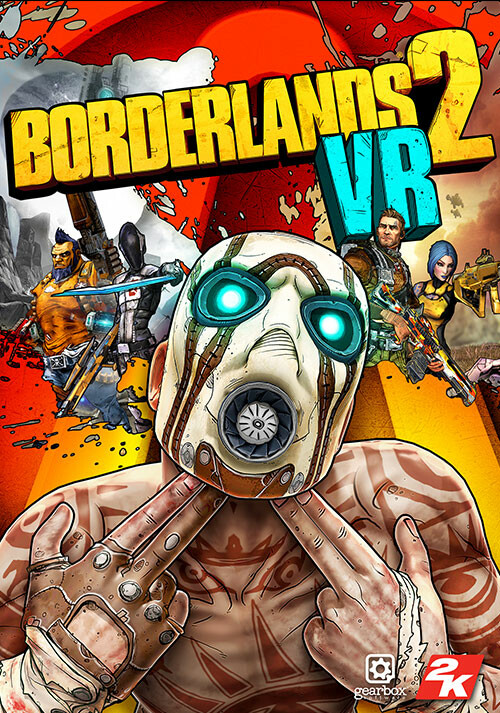 Add Borderlands 2 VR to your wishlist 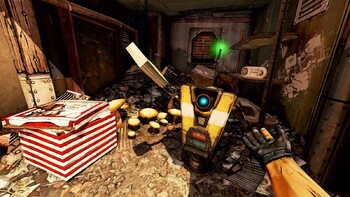 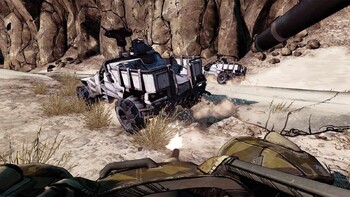 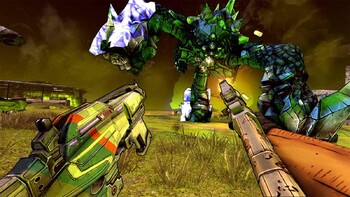 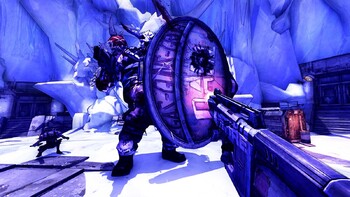 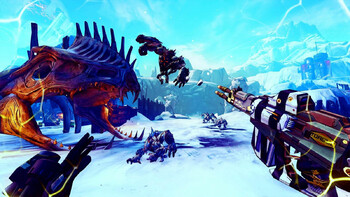 Borderlands 2 VR just got a whole lot bigger for free! Get the Bad Ass Mega Fun DLC Pack and immerse yourself in fresh campaigns and locations, battle more enemies, and pursue an increased level cap! 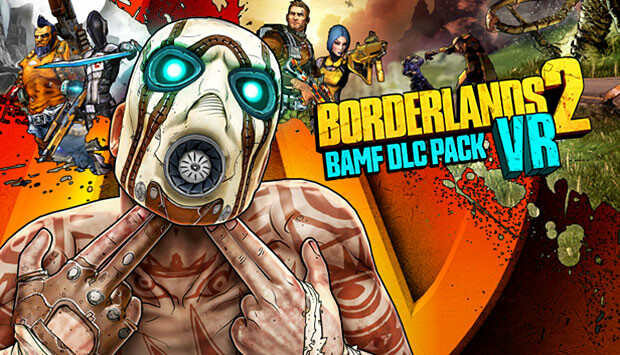 Buy Borderlands 2 VR as a Steam key at Gamesplanet.com

The iconic shooter-looter gets in your face! Virtually immerse yourself in the untamed world of Borderlands. Step into the boots of a treasure-seeking Vault Hunter armed with 87 bazillion guns on a quest to line your pockets with loot. Blast bandits with real-world aiming, punch psychos in the mouth, race across the desert in stolen bandit vehicles and free Pandora from Handsome Jack’s clutches!

PUT ON YOUR VIRTUAL BOOTS
Become one of four playable classes: Siren, Commando, Gunzerker and Assassin, each with unique skillsets and combat styles!

VIRTUALLY STOP TIME
Use the new Slow-Mo ability to set up your next attack! Plus, with Teleport, glide across Pandora as gracefully as ClapTrap, if he had grace.

"Rough and ready shoot and loot hilarity that works beautifully in VR, despite the absence of co-op and the original's generous DLC line-up."

"Borderlands 2 VR continues the trend of enjoyable but flawed ports of larger, traditionally designed games. Few additions make the cut to enhance the experience, but the simple fact..."

"Borderlands 2 was always a phenomenal game, but having the option to play through the entire VR game with plenty of customisation to help with motion sickness helps out a lot."