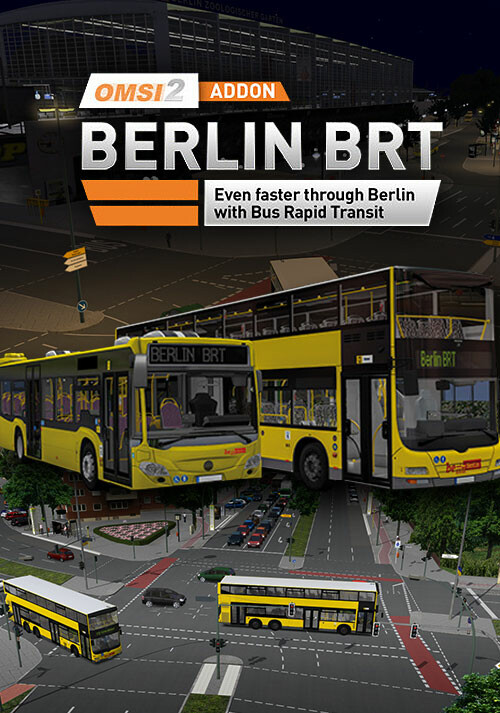 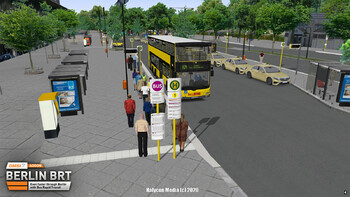 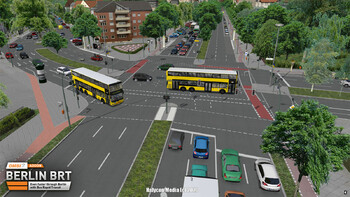 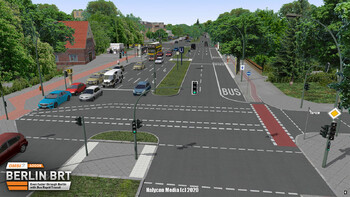 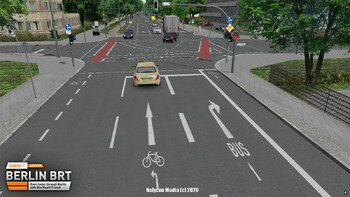 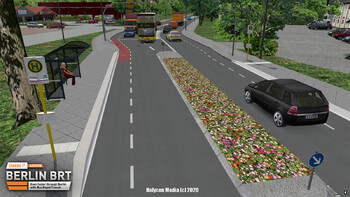 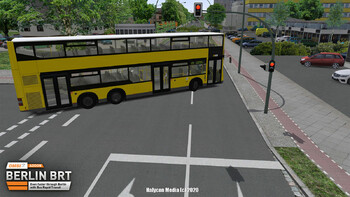 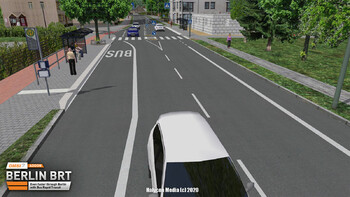 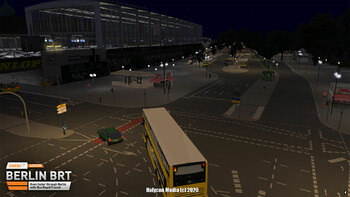 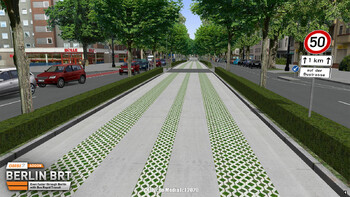 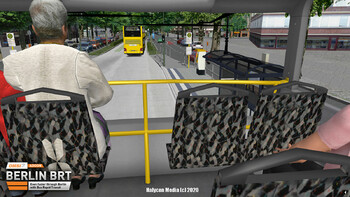 Let's imagine for a moment that we are city or traffic planners and that we can design an express bus line in the big city of Berlin in the way we think it makes sense, without having to adhere to any conventions.

This is exactly what happened in the OMSI2-Add-On Berlin BRT - Bus Rapid Transit! Because unlike in reality, such changes can be implemented very well in a simulation, long planning and construction work phases are spared here. The only thing that would be decisive would be the optimal route for the bus in terms of traffic engineering.

So why not set up a bus route in the middle of Berlin's famous Kurfürstendamm instead of a parking strip? Or equip traffic lights with bus priority and build a turbo roundabout so that traffic jams almost disappear? Because the buses can move much faster this way, the bus routes can be compacted at regular intervals.

OMSI2-Add-On Berlin BRT - Bus Rapid Transit contains the route network from the well-known OMSI2-Add-On Berlin X10, but now represents the status from 2019 instead of 2013. Since then, a lot has changed on the actual route in the heart of Berlin, many new buildings have been constructed in reality and some new routes have been added. Several new buildings and updates add variety to the game - without affecting the performance. The area around Bahnhof Zoo alone has changed a lot and has received several new impressive buildings.

Copyright © 2020 AEROSOFT. All rights reserved. All trademarks and brand names are trademarks or registered trademarks of the respective owners. Copyrights are serious stuff. If you find any pirated copies of this soft- ware please notify us at. We will make sure reports of copyrights violation are rewarded.