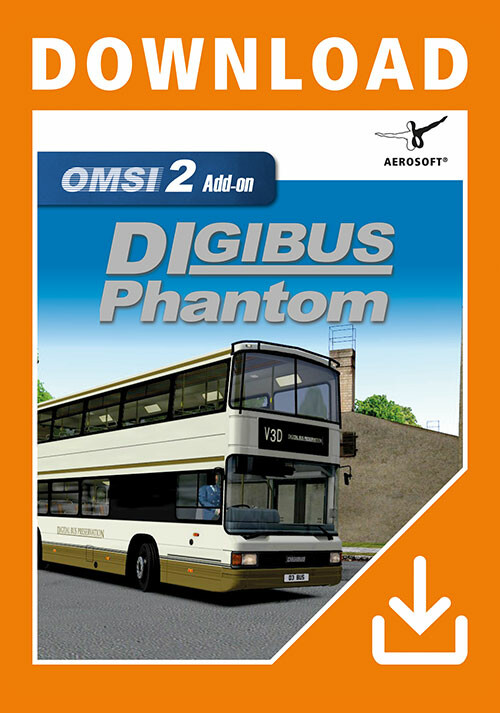 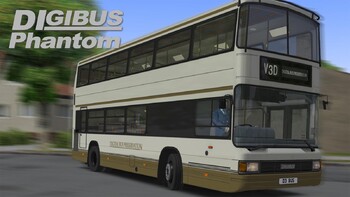 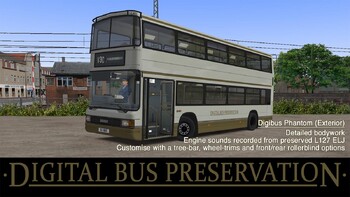 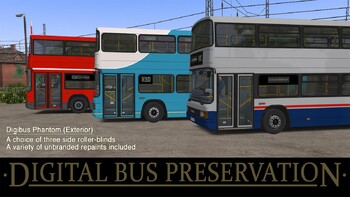 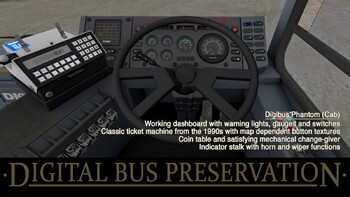 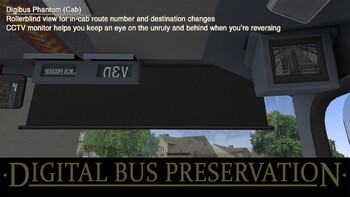 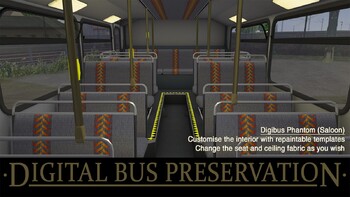 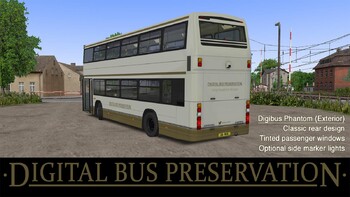 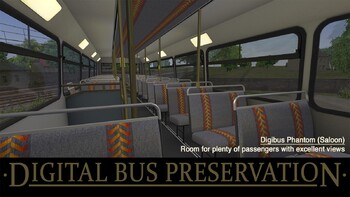 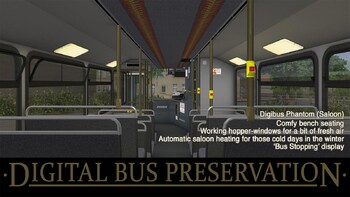 The Phantom is based on the high-floor version of the Optare Spectra, which first appeared on British roads in 1992 and is a modern evolution of the MCW Metrobus. Optare, formally a part of United Bus (Including DAF and BOVA), purchased the rights to the 15 year old design from the defunct Metro Cammell Weymann business. The Spectra was sold exclusively on the DAF DB250RS chassis until around 1994 after which it was made available to other coachbuilders, such as Alexander and Northern Counties.

The design was relaunched in 1998 as the UK's first ever low-floor bus, the DB250RS LF. It sold in large batches to regular customers such as Arriva, Reading Buses and Wilts & Dorset. Production continued until the last examples left the production line in 2005. Today, most Spectras have been removed from public service (as emissions regulations become tighter with many cities adopting Low Emission Zones) although a few lucky ones have been saved from the scrap yard by passionate enthusiasts and will continue their life in preservation for many years to come.

Copyright © 2020 AEROSOFT. All rights reserved. All trademarks and brand names are trademarks or registered trademarks of the respective owners. Copyrights are serious stuff. If you find any pirated copies of this software please notify us. We will make sure reports of copyrights violation are rewarded.