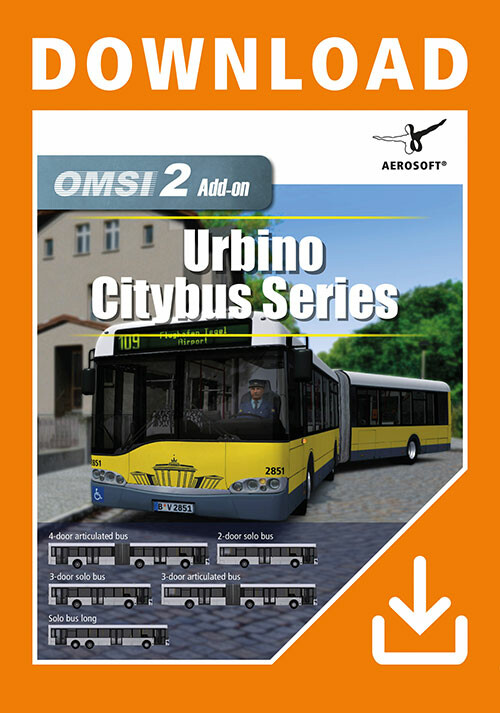 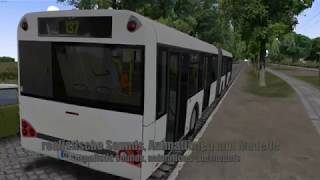 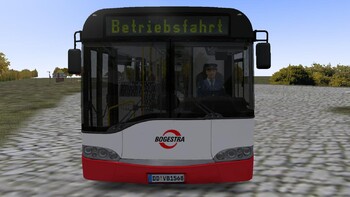 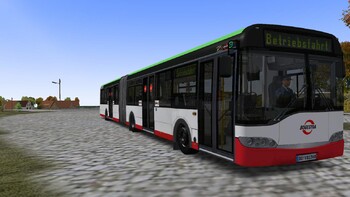 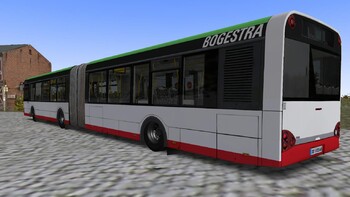 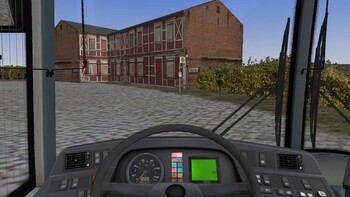 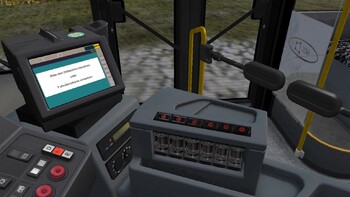 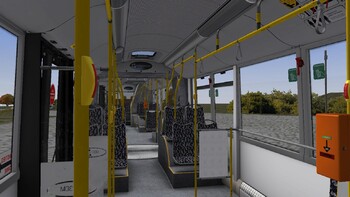 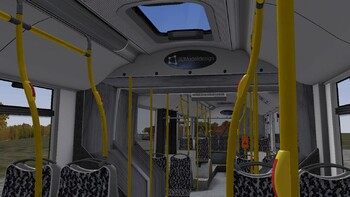 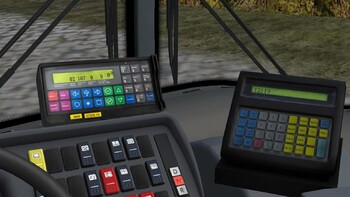 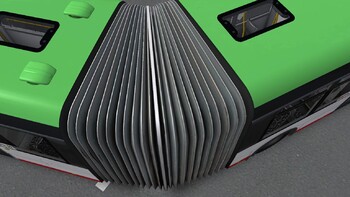 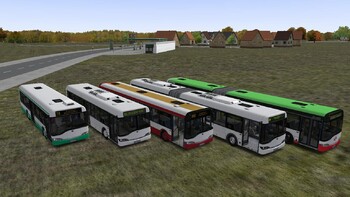 Especially in Eastern Europe, the low floor buses from the “Urbino” series still shape the townscape of many cities even two decades after their first introduction – but you can also find them in Germany and the German-speaking countries in scheduled service. Now players can experience this series of low floor city buses on the PC. The add-on “Urbino Citybus Series” for OMSI 2 includes two 18 m articulated buses, two 12 m solo buses, and one 15 m three-axle solo bus.

Thanks to their modular development, all five buses are individually customisable. Many configuration options enable players to create exactly the vehicles they want.

Additionally, the vehicles can be fully repainted, so they can be seamlessly integrated into your own bus company.

All models have realistic textures, sound, and animations – especially noteworthy is the bellow of the articulated bus that behaves very realistically in turns. The player can take place in two different cockpit variants offering both German and Polish equipment and setups.

The manual, documentation, video images, software, and all the related materials are copyrighted and cannot be copied, photocopied, translated or reduced to any electronic medium or machine legible form, neither completely nor in part, without the previous written consent of AEROSOFT. THE SOFTWARE IS FURNISHED «AS IS» AND IT DOES NOT COME FURNISHED WITH ANY GUARANTEE IMPLICIT OR EXPRESS.

THE AUTHOR DECLINES EVERY RESPONSIBILITY FOR CONTINGENT MALFUNCTIONS, DECELERATION, AND ANY DRAWBACK THAT SHOULD ARISE, USING THIS SOFTWARE. Copyright © 2016 AEROSOFT. All rights reserved. All trademarks and brand names are trademarks or registered trademarks of the respective owners. Copyrights are serious stuff. If you find any pirated copies of this software please notify us at support@aerosoft.com. We will make sure reports of copyrights violation are rewarded.