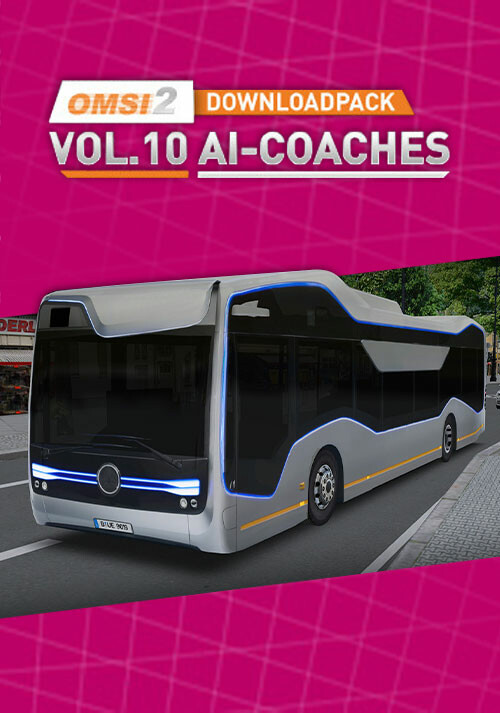 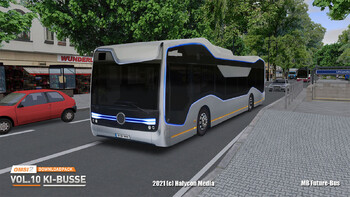 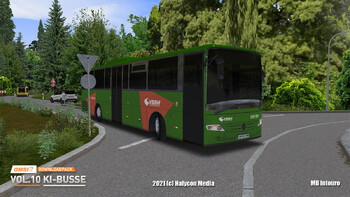 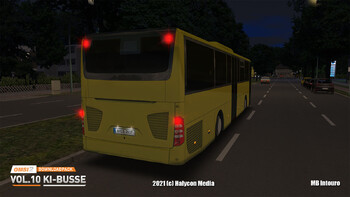 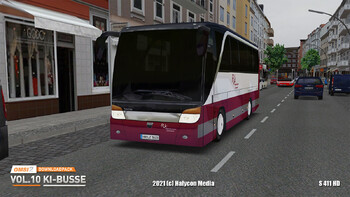 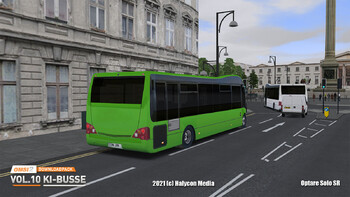 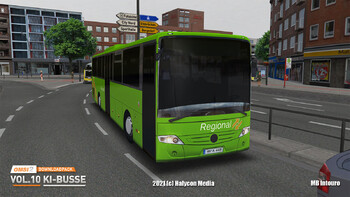 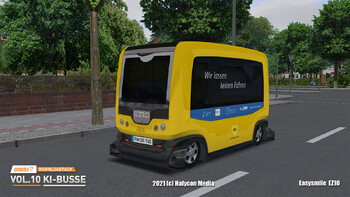 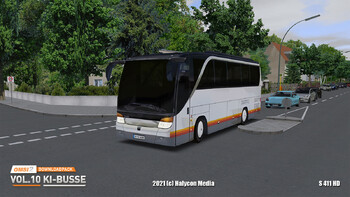 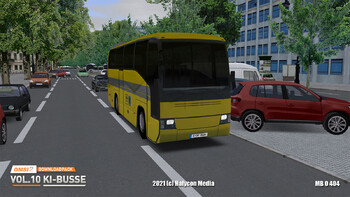 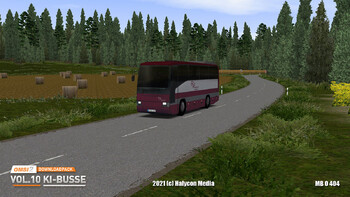 The popular OMSI download pack series with AI expansions goes into the next round.

In addition to three combibuses, which can be used for intercity services, but also for shuttle, day and touring trips, two vehicles are now available, which we will certainly see more often in the future.

In addition, two bus models are included for the first time, which, with their passenger entrance on the left side, are perfectly suited for use on English maps. All seven AI vehicles come with different repaints. This allows a realistic use on known OMSI maps.

Included are repaints for selected free- and payware maps. Further repaints will follow.

And so that the ears don't miss out, each AI vehicle has received its own sound.

In order to continue to achieve good performance on the OMSI maps, attention has been paid to optimising the polygon count.

The new AI vehicles must be entered manually into the existing AI lists of the respective OMSI maps. Unfortunately, OMSI does not offer an automatic import function for this. A detailed description can be found in the manual supplied.

Contents of the package:

Copyright © 2021 AEROSOFT. All rights reserved. All trademarks and brand names are trademarks or registered trademarks of the respective owners. Copyrights are serious stuff. If you find any pirated copies of this software please notify us. We will make sure reports of copyrights violation are rewarded.