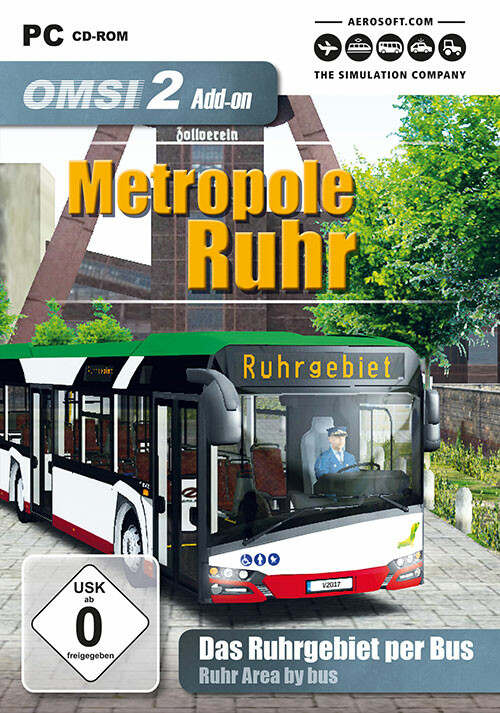 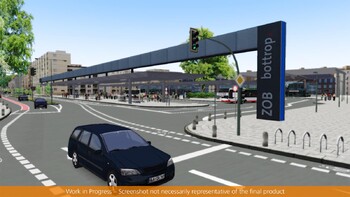 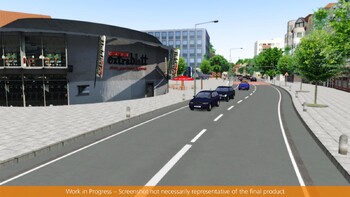 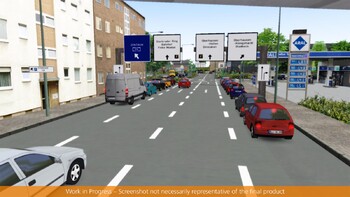 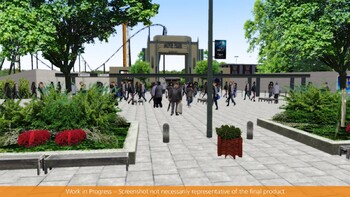 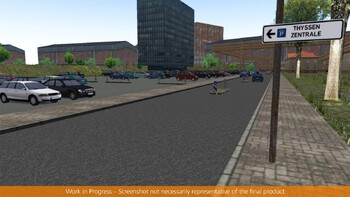 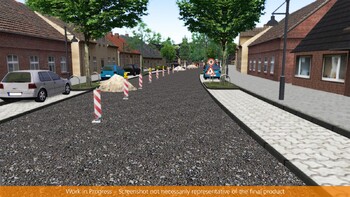 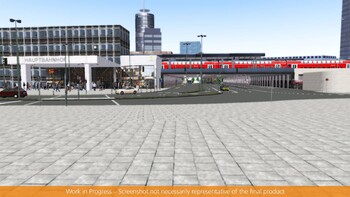 "Metropole Ruhr" is the most comprehensive OMSI add-on to date – featuring a map more than twice as large as the Project Gladbeck map. You can experience Germany’s largest metropolitan area on more than 800 km of drivable route, more than 50 bus lines in 15 Ruhr cities and along 2,000 custom buildings and objects as well as on a fully drivable motorway. Original VRR schedule data for many lines add the final touch of realism.

Night express lines and express bus lines take you through many new districts, with countless details conveying real Ruhr feeling and bringing the routes to life. Cities like Duisburg, Bochum and Oberhausen are partially included, while completely modelled cities like Gladbeck and Bottrop round off your Ruhr experience.

This add-on exclusively includes an officially licensed, latest generation Solaris in both a solo and articulated variant for your rides. Add to that the numerous new paintings, interurban routes and special lines, e.g. school buses, – and you have long-term variety guaranteed!

Highlights of this version:

Copyright © 2017 AEROSOFT. All rights reserved. All trademarks and brand names are trademarks or registered trademarks of the respective owners. Copyrights are serious stuff. If you find any pirated copies of this software please notify us. We will make sure reports of copyrights violation are rewarded.