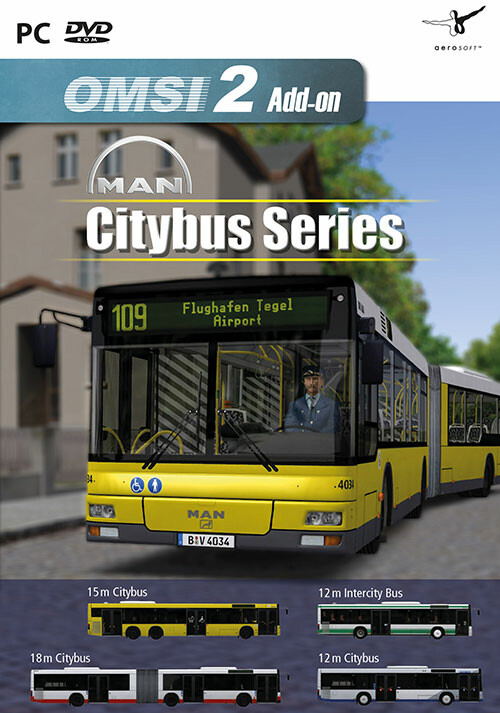 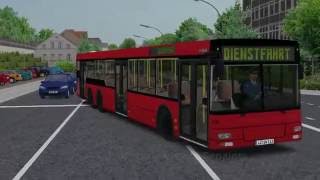 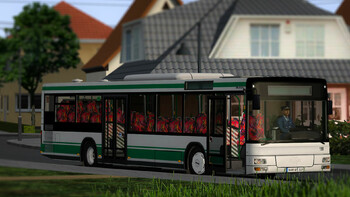 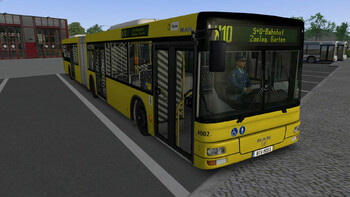 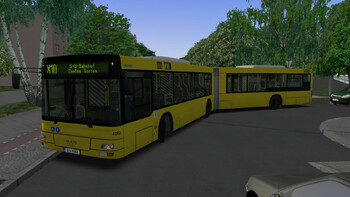 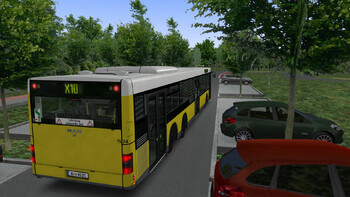 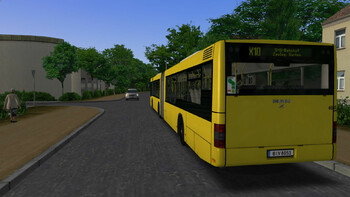 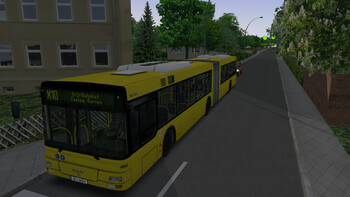 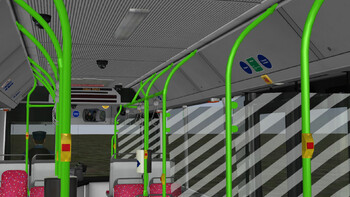 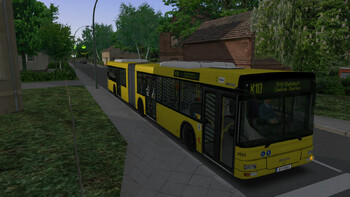 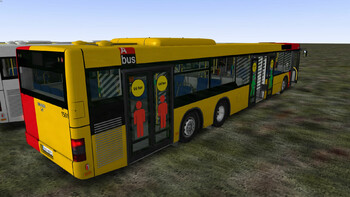 There´s hardly any other vehicle which has characterized the German cityscape as much as the “Lion´s City” series by MAN. Players can now enjoy the low-floor bus on their PC. The add-on MAN Citybus Series for OMSI 2 contains the “Überlandwagen” A20, the solo vehicle A21, the articulated A223 and the 15 meter long version of the A26.

Thanks to their modular concept, all 4 buses can be customized. All 45 options can be selected, from hub caps to doors, seats and internal displays. Pick your preferred vehicle and customize it to your preferences.

In addition all buses can be repainted to customize them to your own needs and services.

All models have original sounds and animations in particular the rubber gaiter of the articulated bus which performs as in reality when turning in a curve. The player can take a seat in the VDV cockpits which includes the display for the vehicle diagnostic system.

The manual, documentation, video images, software, and all the related materials are copyrighted and cannot be copied, photocopied, trans- lated or reduced to any electronic medium or machine legible form, neither completely nor in part, without the previous written consent of AEROSOFT. THE SOFTWARE IS FURNISHED «AS IS» AND IT DOES NOT COME FURNISHED WITH ANY GUARANTEE IMPLICIT OR EXPRESS.

THE AUTHOR DECLINES EVERY RESPONSIBILITY FOR CONTINGENT MALFUNCTIONS, DECELERATION, AND ANY DRAWBACK THAT SHOULD ARISE, USING THIS SOFTWARE. Copyright © 2016 AEROSOFT. All rights reserved. All trademarks and brand names are trademarks or registered trademarks of the respective owners. Copyrights are serious stuff. If you find any pirated copies of this software please notify us at [email protected] We will make sure reports of copyrights violation are rewarded.