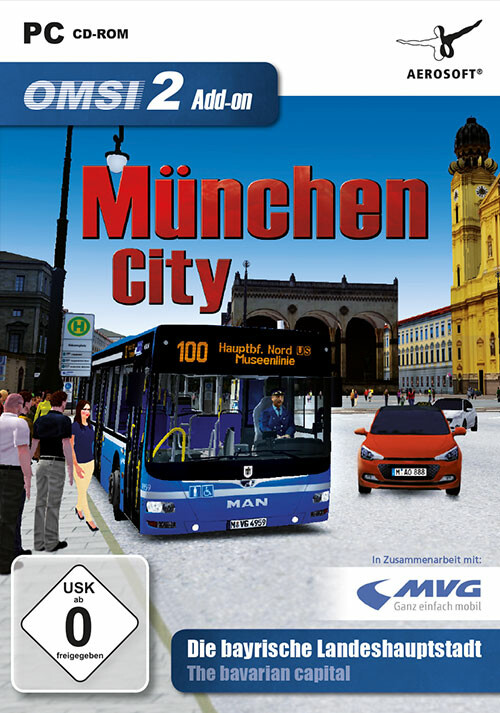 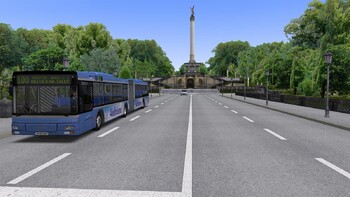 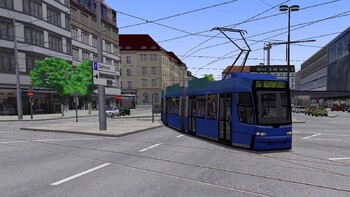 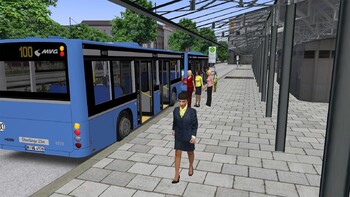 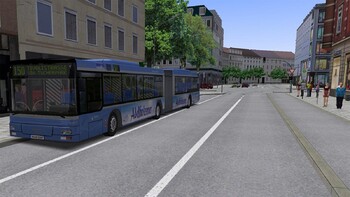 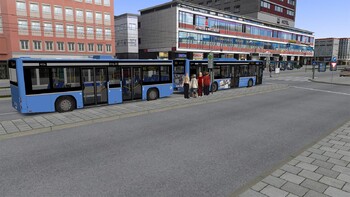 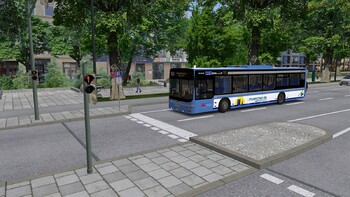 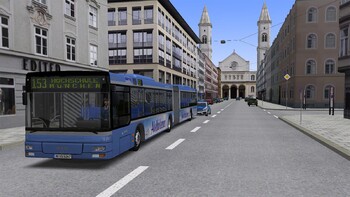 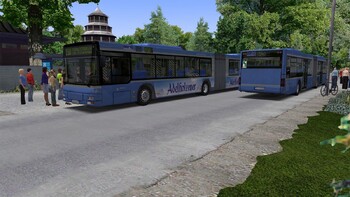 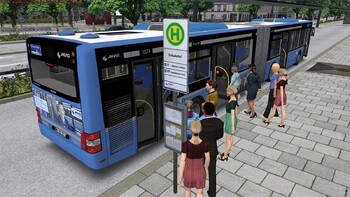 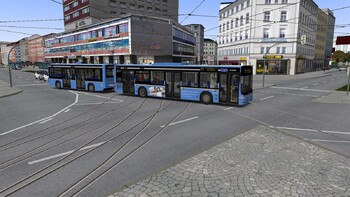 „The heartfelt cosmopolitan city“! With the new OMSI 2 add-on München City players will be driving modern MAN Lion's City buses through central Munich with some of its scenic boroughs like Schwabing, Maxvorstadt, Lehel, Haidhausen and Bogenhausen.

Discover famous Munich landmarks like the Friedensengel (Peace monument), Haus der Kunst (art gallery), the so-called Chinese Tower, Feldherrnhalle, Siegestor (both war monuments), Königsplatz, the Residence of the Bavarian kings, the Pinakotheken art centre and the grand boulevard along Leopoldstrasse, all recreated in great detail along 30km of bus route and 45 stops.

Every line has its own characteristics, whether on Museum line 100, University line 153 or along the 150 through the heart of Schwabing and right across the English Garden, Munich's big inner-city park.

Both the MAN Lion's City busses (both solo and articulated) as well as the so-called Hess bus trailer were modelled with great detail on the basis of Munich's original city buses including contemporary repaints and also feature a number of bus advertisements.

During their journey, players follow realistic schedules on true-to-original bus routes. On their way they encounter modern AI vehicles as well as detailed tram and city train models which help capture the flair of this cosmopolitan city.

Copyright © 2019 AEROSOFT. All rights reserved. All trademarks and brand names are trademarks or registered trademarks of the respective owners. Copyrights are serious stuff. If you find any pirated copies of this software please notify us. We will make sure reports of copyrights violation are rewarded.

To install and launch OMSI 2 Add-On München City Demo, you need to have the Steam application installed. Is Steam installed on this computer?